Party-trailing every nook and corner of the United States of America (U.S.A) would take probably ten lifetimes to complete.  Not to mention the very unhappy liver that would result from attempting such a feat.  That is why we decided to select party spots from some of America’s most dynamic cities, don’t feel slighted if we left your city out, the damn country is just so massive.   So get on the trail as we blaze through this country from coast to coast and gain some insight into how people get down in the U. S. of A…… 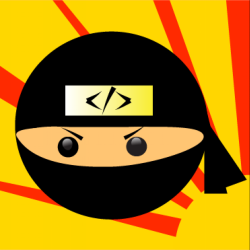